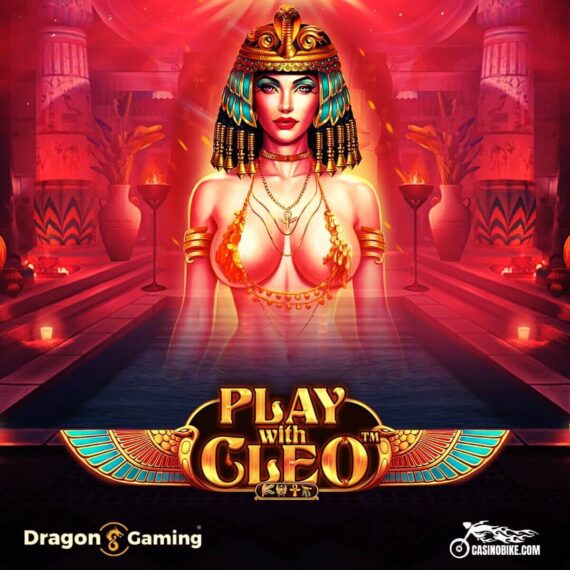 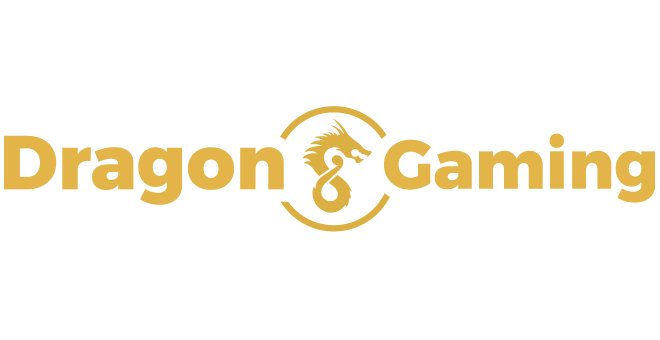 With so many new software development studios popping up in the online gambling industry, it is becoming more and more difficult to stand out from the crowd. However, casino game developer Dragon Gaming seems to have found the secret formula for success. Dragon Gaming claims to have been created by the team of enthusiastic and innovative people who use new technologies and original features on the reels of their unique games.

In the Dragon Gaming review, we take a detailed look at their game portfolio, RTP range and volatility, as well as possible winning payouts. We also provide the most detailed list of online casinos where you can play Dragon Gaming slots for real money.

The game development studio Dragon Gaming is relatively very young, it was launched a little earlier in the year 2019. However, on its official website Dragon Gaming claims that it has been 15 years in making games. In fact it is so, Dragon Gaming started developing online casino games in 2004, and the games were created specifically for one brand.

The years of experiences allowed the members of the current Dragon Gaming team to learn about different features of the market, create exciting games and, in the end, offer amazing content to casino players. Logically, the goal of any game developer is to become known on a global scale, and that’s when Dragon Gaming launched into the successful future.

Over the years, members of the Dragon Gaming brand have had the opportunity to test new markets and different game designs. And through extensive research, experimentation, creativity and development, Dragon Gaming has managed to create a number of games that can be accessed in over 25 different languages, as well as played in several different currencies. In addition, this includes the possibility to play in cryptocurrencies, which undoubtedly increases the overall attractiveness of their games. 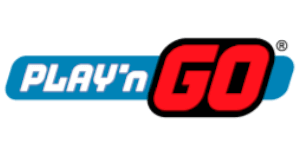 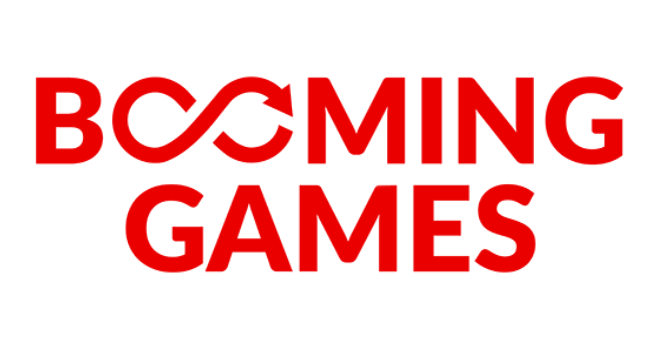