Poker is the coolest and hardest game in online gambling 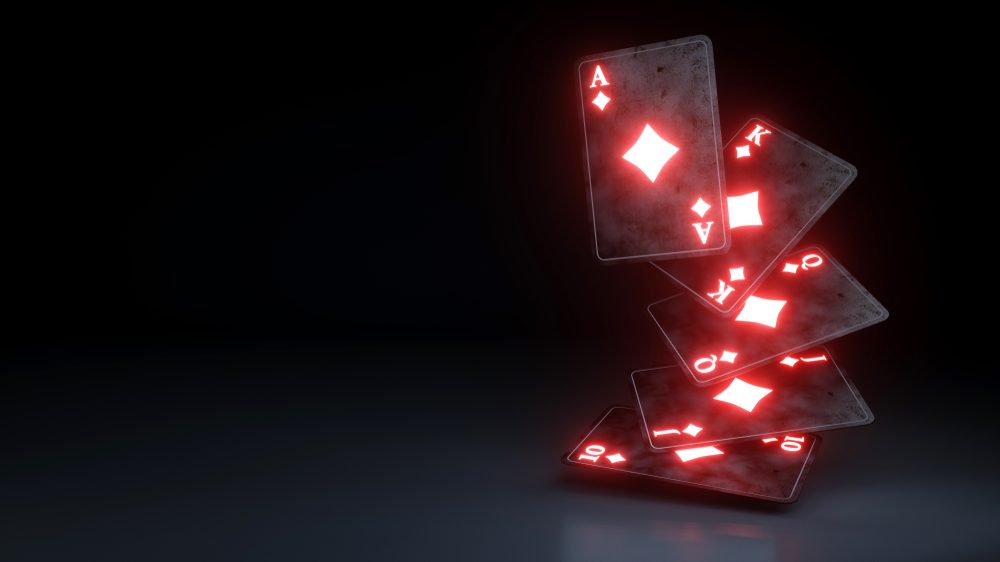 Poker has a very special place in the ecosystem online gambling

“Poker has always been the coolest and the hardest game to be played in online gambling,” those are the words of Sergei Romanenko, COO of GGПокерок.

With poker taking its place at the table, a lengthy discussion ensued about taking on-board a current renaissance, significant migration, the influence of Twitch and potentially streamers, how slots players could be encouraged to participate at more regular interviews and much much more.

Romanenko was joined on the Juicy Stakes sponsored session by Manuel López, CEO of Pokio/Qufan Technology, Eoin Kennedy, director of marketing of Run It Once Poker and Phil Lam, head of gaming, Betsson, with Ivonne Montealegre, event director of Malta Poker Festival taking the moderating reigns.

“I think that poker has a very special place in the ecosystem, first of all because it’s a social game in its nature,” Lopes commented on the current place of poker in the wider online environment.

“It’s a game of passion, and people who play poker feel it in a very special way. I think that’s also an advantage for us, the operators. If we can give the players what the players want.

However, the discussion kicked off with talk of a recent poker boost, and if the reasons behind such a rise can solely be attributed to mandated global lockdowns enacted worldwide throughout 2020.

With the impact of COVID acknowledged as having been quite beneficial for poker across the panel to differing degrees, he continued: “I’m not quite sure if it will reach the levels of a decade ago, but from a Betsson perspective we have a firm, strong appetite and a dedicated focus to really try and scale and grow poker moving forward.

“We’ve recently gone through what could potentially be explained as the biggest poker migration that we’ve seen for quite some time, so from a Betsson perspective we’ve been really focused on that for the past couple of months.

Brought on by the closure of the Microgaming Poker Network earlier in the year, and subsequent move to Playtech iPoker network, Lam asserted “we’re pretty much close to pre-COVID levels” amid confidence that “it will definitely put us in a good position long-term”

Continuing on the migration theme, involving eight brands in 12 jurisdictions, Lam remained confident of scaling up and giving poker “the attention it deserves”

Lopes, however, picked up on the importance of engaging new and reactivated users following the heightened activity: “It was obviously very noticeable, we received a big increase in activity.

“In our case poker is our only product, so it had an even bigger impact on the business. Now it’s all about finding a way to keep those engaged and to really tailor to them to keep them engaged and to play on the platform.

“So, I think on hand we have to be really careful during this time because there was a lot of guidelines from the regulators in what you can push or not during this pandemic, and we’re totally on board with that. So it’s more of a long-term strategy to keep those recent and reactivated users engaged.

With the importance of social interaction continually praised, and even the potential usage of webcams rearing its head late on, a mobile shift was deemed a crucial move, particularly in the current climate.

As new product features, quick burst tournament and marketing tools were identified, the importance to continue on the track of mobile was deemed essential. After all, as Lam suggests, “no one really wants to play on an MTT for four hours on an iPhone”

Sorry, no other posts related this article.