Okay MyBookie college football betting buffs….let’s be brutally honest for a second. The 2020 NCAA college football schedule is a complete and utter mess. While the schedule heads into Week 10, the Big Ten is only one week into its 2020 campaign while the ACC has six weeks of play under its collective belt. The Big 12 is five weeks into its season while the Mountain West is one week in.

How this season will play out as far as the College Football Playoff is concerned is anyone’s guess right now. Still, there’s college football going on and that means plenty of chances to cash in with a winning wager. With that thought in mind, it’s time to take a look at the value-packed odds to win the Mid-American Conference.

Now, as we get set for the 2020 campaign, Buffalo is the prohibitive favorite. The Bulls went 6-6 a year ago, but bring back an All-American running back in Jaret Patterson and a defense that returns seven starters after limiting their opponents to just 21.3 points per game a year ago.

Ohio is the No. 2 favorite after going 7-6 a year ago while dropping four home games. Ohio put up a stellar 34.3 points per game a year ago but will have a new quarterback under center following the departure of Nathan Rourke. Miami returns 16 starters including sophomore quarterback Brett Gabbert. Toledo will be looking to rebound after missing reaching a bowl game for the first time since 2013. The Rockets have a pair of gifted running backs in Bryant Koback (1,187 yards) and Shakif Seymour (741), but they have questions at quarterback.

Kent State is coming off a fine, 7-6 season that was the just the school’s second winning season since 2002. The Golden Flashes should have the conference’s best quarterback in senior Dustin Crum. If the defense improves, they’ll be in the mix.

Central Michigan went a fantastic 8-6 in Jim McElwain’s first season, but starting quarterback David Moore is suspended for the first five weeks. The Chippewas should be solid on defense and running back Kobe Lewis topped the 1,000-yard mark a year ago.

The Ball State Cardinals went 5-7 to come up just short of earning a bowl berth, but they put up a conference-high 34.8 points a year ago and return five starters on offense, including quarterback Drew Pitt.

Western Michigan went 7-5 last season, but will have an inexperienced starter under center in Kaleb Eleby. Northern Illinois went 5-7 last season while averaging a paltry 22.8 points per game. Quarterback Ross Bowers returns, but the Huskies have question marks at running back. Eastern Michigan went 6-6 to earn a bowl berth last season. Junior quarterback Preston Hutchinson will take over for Mike Glass. Three starters return on the offensive line and the Eagles are stacked at the wide receiver position.

The Akron Zips were the nation’s only winless FBS program last season. Quarterback Kato Nelson is back under center to help improve an offense that averaged a paltry 10.5 points per game a year ago. The Bowling Green Falcons went a dismal 3-9 a year ago but will have Boston College transfer quarterback Matt McDonald under center while gifted running back Andrew Clair returns from a shoulder injury. Six starters return on defense for a program clearly in rebuild mode. 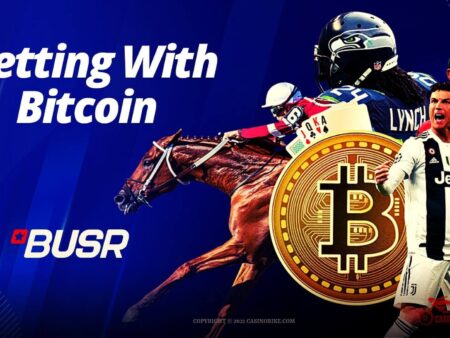 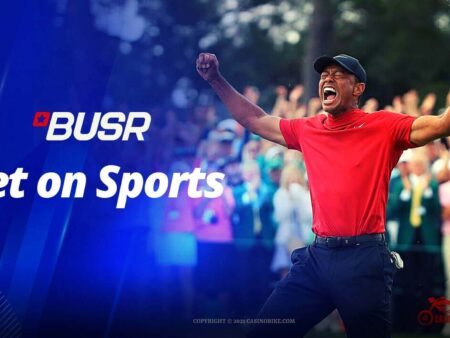 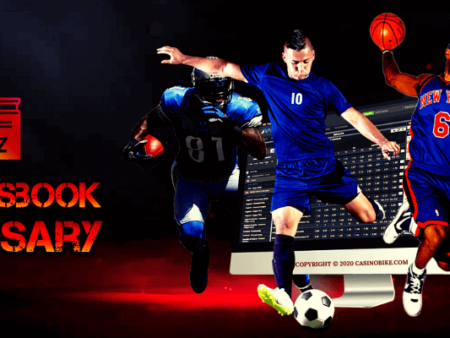 British vs. American Bingo
4 days ago

How to Play Online Slots
3 weeks ago

What do you need to know about Online Video Poker?
2 months ago

What are online slot tournaments and cash prizes?
2 months ago
New Casinos