How mathematical calculations are used in gambling

Home » How mathematical calculations are used in gambling
Tips & Tricks

As has been proven many times, with the help of mathematical formulas can be calculated the probability of occurrence of a particular playing card, and you can calculate the chances of a gambler to win in games such as roulette, craps, blackjack, poker, lottery, etc. Now look in more detail how you can apply the science of mathematics to gambling.

There is a very large variety of gambling entertainment and all gambling games have one very basic characteristic. This is randomness, that is, the winnings do not depend on the skills of the player, but only on chance. However, despite this, gamblers can still determine the likelihood of falling a particular combination, and also know about their chances of winning. And this can only be done with the help of mathematical calculations. In this article, we will describe in detail how mathematics is applied in the world of online gambling.

Gambling has a very long history. In ancient Greece and India there was already such an entertainment as dice. Only instead of modern dice they used animal dice (astragal). Since the Middle Ages, people began to wonder, how many possible outcomes can there be in a game of dice? And how many ways can these combinations be obtained?

These questions were answered by Vibold, a French bishop, who in 960 A.D. wrote a work devoted to mathematical dice calculations. Bishop Wiboldus calculated that by rolling three dice, there are only 56 possible outcomes of the game. But as it turned out later, that number 56 did not reflect the real number of equally likely possibilities. This was because each of the 56 probable outcomes of the game could be obtained by summing up different numerical combinations.

For example, Bishop Wiebold claimed that the number 4 could be obtained if combinations of 2 + 1 + 1 fell on the dice. However, there are actually 3 combinations that add up to the number 4:

In 1494, the Italian mathematician Fray Luca Bartolomeo de Pacioli published a book in which he described how to divide the total bet between two participants if the game ended early. He suggested dividing the bet in proportion to the points both competitors scored. But as it turned out later, this Italian mathematician solved the problem incorrectly.

Another Italian mathematician, engineer, philosopher, physician, and astrologer Gerolamo Cardano also wrote a “Book of Dice” in the 15th century. This book was an attempt to explore the mathematical theory of gambling.

Gerolamo Cardano, in his reasoning, was the first to approach the general concept of probability theory. The Italian mathematician pointed out that there is one general rule for calculation. One must always consider the total number of possible outcomes and the number of ways in which those outcomes may appear. Then it is necessary to find the ratio of the last number to the number of remaining possible combinations.

Also, brilliant scientists like Blaise Pascal and Pierre de Fermat made significant contributions to the science of probability theory. In their scientific papers, they were able, for the first time, to solve correctly the problem of splitting a bet between two participants, which the Italian mathematician Fray Luca Bartolomeo de Pacioli had previously been unable to do.

The solutions proposed by Blaise Pascal and Pierre de Fermat contain elements of the use of mathematical expectation, as well as other theorems on the addition and multiplication of probabilities. Eventually, a number of scientific works carried out by these scientists formed the basis of modern probability theory.

Subsequently, many famous mathematicians such as Christiaan Huygens, Abraham de Moivre, and Jakob Bernoulli also used mathematics as a science to calculate results in gambling.

Does probability theory function in gambling?

A branch of mathematics that studies the regularities of random phenomena is called probability theory. The definition of “probability” is the degree of possibility of occurrence of any event.

As has been proven many times, with the help of mathematical formulas can be calculated the probability of occurrence of a particular playing card, and you can calculate the chances of a gambler to win in games such as roulette, craps, blackjack, poker, lottery, etc. Now look in more detail how you can apply the science of mathematics to gambling.

What affects the outcome of the game, dependent or independent events?

Independent events are those cases where the occurrence of event A does not change the probability of event B.

A simple example: if you flip a coin twice, the result of the second flip will not depend on the first. This means that the two actions (events) that occurred do not affect each other in any way. So, in this case you can calculate the probability of which side of the coin will fall in the next flip. This can be done using the following formula: (1/2) × 2 = ¼ or 25%.

If, in addition to random factors, the probability also depends on the occurrence or non-occurrence of another event, such events are called dependent events.

Let’s use a simple example to calculate the probability that when 3 random cards are drawn from a deck, each card turns out to be an Ace.

The standard deck, or also called “French deck” contains 52 cards, of which there are 4 Aces; A , A , A , A . This means that the chance of A appearing on the first draw is 4 to 52. Now let’s analyze: If the first card drawn is A , it means that after that there will be only 51 cards in the deck, among which will be 3 remaining Aces. So the probability of the next Ace will be 3 to 51. If the second card drawn is also an Ace, then the probability of the third Ace of the same value will be 2 to 50.

This example shows that a player can win with a long game and only with a positive mathematical expectation. However, it should be borne in mind that in the world of gambling, there is almost no game where the mathematical expectation would be positive. This is due to the fact that the casino only earns a certain percentage of bets. In this case, the result of the game is not so important, the player will still lose some part of the funds.

How to calculate the odds of winning?

The total number of possible combinations for this example is calculated as follows:

The figure obtained is the probability of winning the lottery, which is 1 to 8,145,060.

As a consequence of all of the above, it can be concluded that through mathematical calculations, any player can increase their chances of winning.

Remember, however, that many casinos do not like this approach to gambling. Some land-based casinos prohibit those players who have been seen counting cards. So our advice, take seriously and with caution the use of mathematical calculations in gambling. 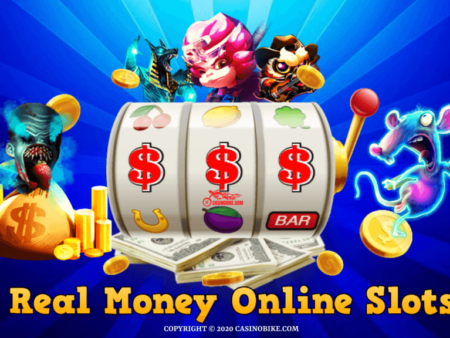 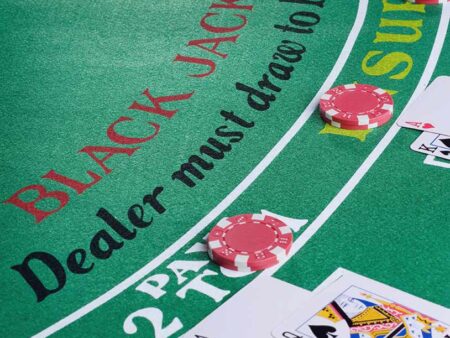 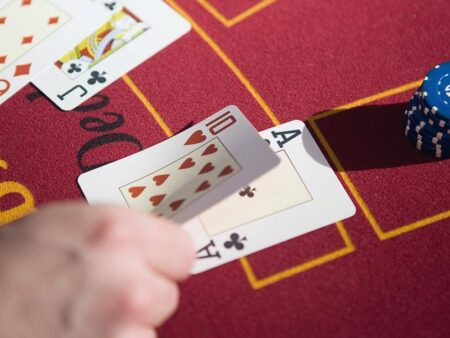